Why the Suburbs could be America’s next great architectural testing ground.

The last thirty years have seen the comeback of cities, but the next twenty years might be more about the suburbs;

The housing crisis – a product of a complex range of factors from under-building to outdated zoning policy – has made some cities such as New York, London, Los Angeles and San Francisco a home for the wealthy, economically pushing out long-time residents and making the city unaffordable for the artists, creatives and small businesses who make vibrant places.

This same pattern of Gentrification is playing-out on a global scale but our cities’ losses could be the suburbs’ gain.

Many young people and poorer residents are moving to the suburbs and this is forging new creative communities on the fringes of our cities. So in the suburbs, there is greater potential for an increase in mixed-use development and shared-experience.

Adding to the new cultural shift, we can also examine the landscape on which new suburban development projects will take place.

Our suburbs already cover an enormous amount of land in the US. A 2011 US Department of Agriculture Economic Research Service study that shows that 3 percent of all land in the US is covered by “cities,” while upward of 6 percent is taken up by suburbs.

This means that while there are new tracts of land being developed, much of this new development and architectural experimentation will involve transforming what is already there, but with newer technologies and a far better understanding of what a healthy urbanism looks like environmentally, culturally, and economically.

It all adds-up to an incredibly fertile ground for architecture and suburban design to imagine how to retrofit the suburbs and make them more integrated parts of the next generation of cities.

As the suburbs adapt to new technologies – such as self-driving cars and solar power – they will have new opportunities to address new transit options that connect them to the rest of the urban landscape.

This potential in the suburban landscape can only be fruitful for architects and urbanists if they allow themselves to see the suburbs not as ‘problem’ or ecologically destitute places, but rather as a design challenge that can create new  communities and help a variety of people, especially families in varying socio-economic conditions. 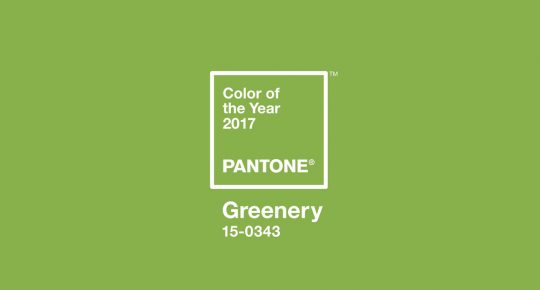