Tesla chief executive, Elon Musk has unveiled solar roof tiles that eliminate the need for traditional panels and a longer-lasting home battery, which he calls the Powerwall, aimed at realising his vision of selling a fossil fuel-free lifestyle to consumers.

“This is sort of the integrated future. An electric car, a Powerwall and a solar roof. The key is it needs to be beautiful, affordable and seamlessly integrated,” Musk said while showcasing the products on homes once used as the set for the US TV drama Desperate Housewives in Los Angeles

Rollout of the product is expected as soon as summer 2017. 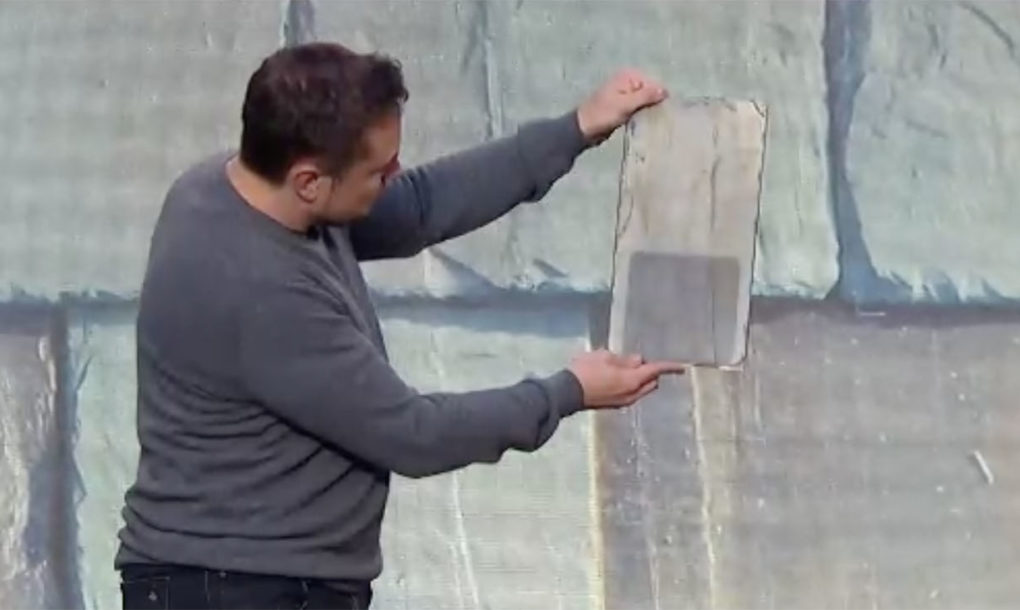 By incorporating solar modules into rooftops, Tesla is hoping to succeed with a technology which – to date, has had little success. Just this year, Dow Chemical said it would stop selling solar tiles it launched five years ago.

Tesla’s glass roof tiles would look far better than any similar product, Musk said. They can be manufactured in a range of styles, which were demonstrated on the rooftops on the set.

Tesla gave little detail on cost, except to say that the cost of the roof would be less than a conventional roof plus solar. The product will appeal to home builders and those looking to replace their roofs, Musk said, adding that the shingles would be more durable and have better insulation qualities than conventional roofing.

SolarCity co-founder Peter Rive, Musk’s cousin, said the solar roofs could easily have a 5% share of the new roof market in a year or two.

The new generation of home and industrial batteries will be available this year.