Contrary to popular belief, climate change is not just some unidentifiable threat on the horizon, it is a phenomenon that has already had real impact. To illustrate the effects of our changing environment, the New York Times has launched a new media series called “Changing Climate, Changing Cities,” written by architecture critic Michael Kimmelman, that aims to expose how climate change is challenging the world’s urban centers.

The first installment takes a look Mexico City, where environmental issues that have already wreaked havoc for centuries, such as water shortage and ground subsidence, are beginning to see their effects multiplied by the city’s changing climate. Some areas of Mexico City are sinking at the unbelievable rate of 9 inches per year.

The piece explains the root of these problems, and their effect of an already fragile infrastructure and social fabric.

Check out the full interactive in English here, and in Spanish here.

*News via The New York Times. 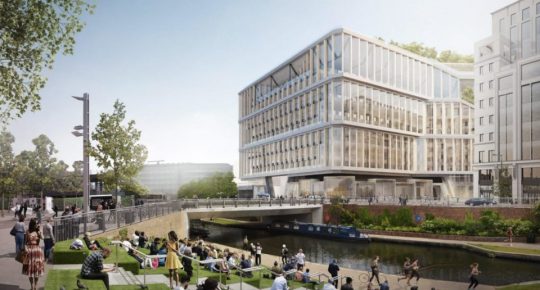 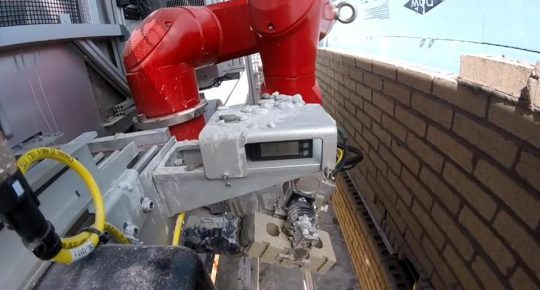 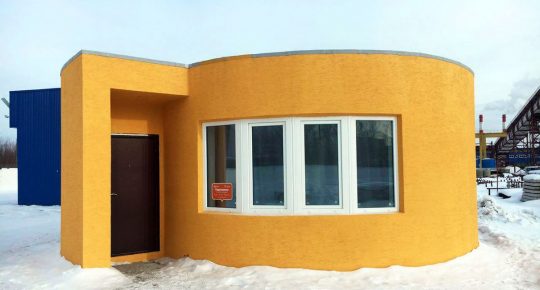